Students found copying in engineering exam, say they were just indulging in some 'pariksha pe charcha'

AAP is using my face in their campaigns because I am handsome: Manoj Tiwari

Arnab calls 15 panelists to debate on ‘Why news channels are focusing more on panelist’s opinion rather than real news?’

'Which leaves don't get carried forward' is the most searched term in India during the month of December: Google

Mumbai. Maharashtra witnessed lower voter turnout compared to the 2014 assembly elections. The voter’s final voter turnout stood at 60.46 percent, 3 percent down than the figures of 63.13 percent of 2014. 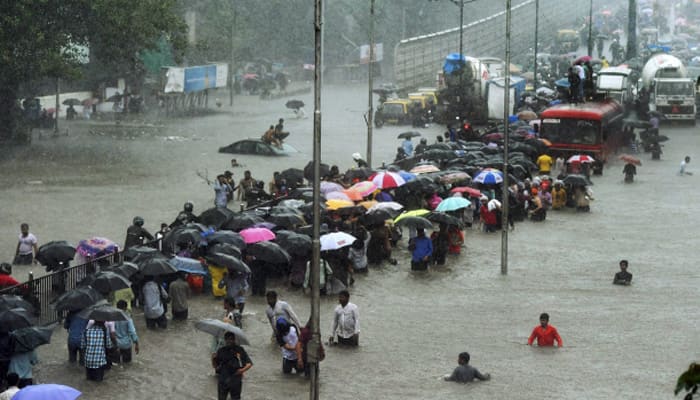 Continuing with its disrepute of lower voter turnout Mumbai witnessed a poor turnout of 46.93 percent. This is when the polling officer at a booth in Borivali used an innovative technique to increase the voter turnout. He announced it on news that the polling booth in Borivali is flooded. Just 5 minutes after the news spread, there was a record turnout of voters and by the end of the day there was 98 % voting in that booth, that’s the highest number in the country.

Other polling booths were left behind as they did not use this technique, but the EC is highly impressed with the polling officer, Mr Shwetank Srivastava and will reward him heavily. The idea will be patented for use in next lok sabha elections in Mumbai.

Delhi officials of EC will try a new technique for the Delhi Assembly polls. They will announce that there will be a temporary car showroom built just near to the polling booth. This way the polling will increase as people in Delhi really love cars.

If elected to power, will not let 26th January and 15th August fall on Sunday: Arvind Kejriwal

Next BCCI selector will be from Shiv Sena: Sanjay Raut comments on BCCI looking for a new selector

Manoj Tiwari announces he will ban his own songs if elected; exit poll gives 70 seats to BJP

Horse Trading to be taught as a specialization subject as part of Political Science course: Ministry of Education

Manjrekar comments on Sena-NCP alliance: I know anything can happen in politics and cricket as I have played cricket